I’m happy to announce the release of Unicorn 3.3 and Rainbow 1.4. This is primarily a maintenance and bug fix release and is recommended for all users of Unicorn 3.x.

As there was no official announcement for Unicorn 3.2, this will also note what was new in 3.2. Items from 3.2 will be noted as such.

You can now enable diagnostic logging of the CHAP base signature on the client and server side, so if you have issues getting the tool authentication working you can diagnose why. See this and this for configuration information. #182

Unicorn and Rainbow now build against and require .NET 4.5.2 for Sitecore 8.2 compatibility. This means that your project referencing Unicorn must also target framework 4.5.2 or later, even if not using Sitecore 8.2. Unicorn should work with Sitecore 7 and later. #175

You can now exclude children of a child of an included path. #138 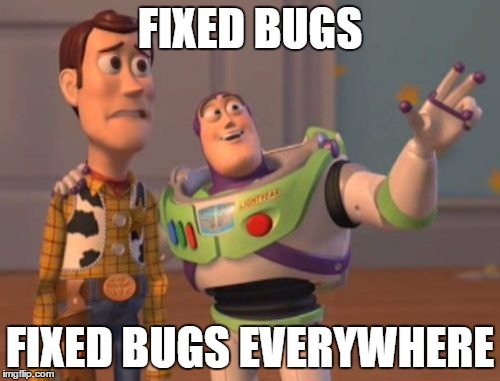 To upgrade to Unicorn 3.3, you need to make sure the project hosting Unicorn and Rainbow is targeting .NET 4.5.2 or later. Then simply upgrade the NuGet package, if you have Unicorn 3.1 or later.

For earlier versions, follow the upgrade instructions on the appropriate launch blog post (e.g. for 3.0 or 3.1) before you upgrade to 3.3.

Install the Unicorn package from NuGet. A readme will be shown to help you get started after install. You must be using packages.config (NuGet 2.x style) package management for Unicorn and Rainbow, because they install content items to the project. If you wish to use project.json (NuGet 3.x style), you must manually install the configuration files for Unicorn and Rainbow because of limitations in NuGet 3.x.

As usual Unicorn is not just me, it’s a community project. Thank you all for your pull requests, issue reports, and for using my work.

I’d like to specially thank Mark Cassidy for spending a lot of time tracking down - and fixing - some Unicorn issues he was having. All contributors to this release include: