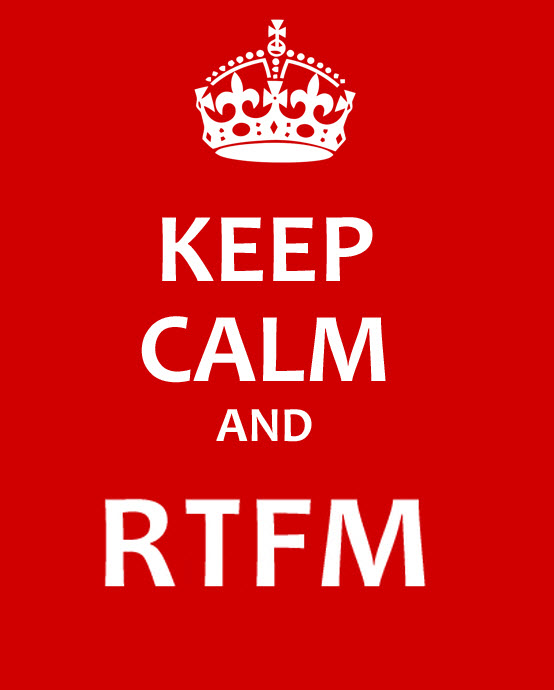 The land of Sitecore documentation is becoming a bit crowded these days. While at Symposium, I heard some people say they didn’t know how to keep up on new documentation - so here’s what I know. No doubt I missed some resources too, but these are the ones I usually use and follow.

This is the main place to find documentation for Sitecore, as well as Sitecore modules. It has a handy RSS feed of updated articles you should subscribe to.

Unfortunately the RSS feed is not entirely complete due to documentation microsites being proxied in under the main doc site (for example Commerce and the v9 Scaling Guide). These statically generated sites generally do not provide their own RSS feeds, and are thus harder to track updates to.

The Sitecore KB lists known issues, support resolutions, security bulletins, and other support information. Like the main doc site, it has its own RSS feed of updated articles that is absolutely worth subscribing to.

Sitecore’s official architecture guidance has its own website. Unfortunately, no RSS feed of updates.

The JavaScript Services module has its own separate documentation site. Unfortunately, no RSS feed of updates.

Where to go to actually download Sitecore releases and official modules such as SXA and PXM. There’s no RSS feed of new releases and updates, unfortunately.

A Sitecore-run blog aggregator that serves up a fresh helping of most major Sitecore blogs. Worth subscribing to via its RSS feed.

A community-driven Q&A site that’s part of StackExchange. If you have a question about Sitecore, there are many highly active members who are happy to help here.

Slack is a group messaging/discussion tool. The Sitecore Community Slack group has over 2,700 Sitecore developers with very active participation. If you do Sitecore, you should be here.

Unofficial documentation. Not updated that often any longer but still some good information, especially the article on config patching.

The SPE documentation is so complete that it’s worth mentioning even though it’s for a single Sitecore module.